I have plenty of hiking and traveling news to share, but this week, with my first book signing coming up at the NECRWA Book Fair in Burlington, MA, on the immediate horizon, is all about writing and publishing! So let’s do a cover reveal of my next book, coming soon: 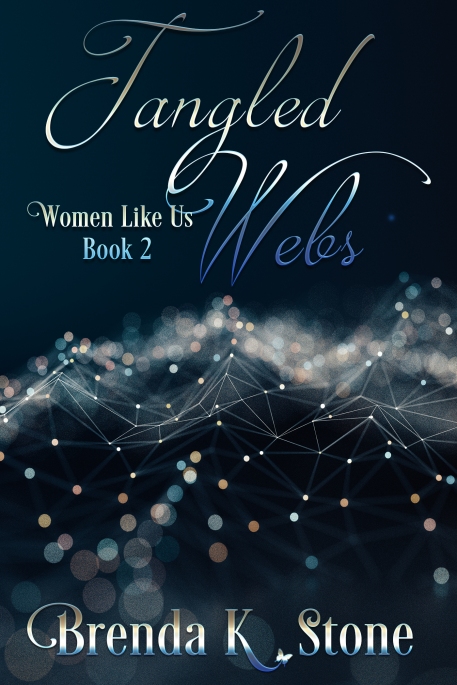 Caught by dishonest mates, Gina and Wendy weave their way to happiness.

A MAN WITH A HISTORY (Gina)

Gary was so nice when I met him at a local restaurant. We talked for hours that night and fell deeply in love over the course of that meeting and a couple of other quick dates. We were inseparable after that. Gary was totally honest with me about his two unsuccessful marriages and six children, two from Jackie, the first wife, and four from Marie, the second.

“I loved my wives and still do. We keep up good relations for the kids. They have custody, but there aren’t any hard feelings, so I see my kids all the time.”

I started dreaming of a life with Gary, and I liked the thought of having his kids as a part of it. In my mind Gary was not only a good father to the brood he already had, but he obviously “didn’t shoot blanks,” as my best friend Ella and I joked about men who had fathered a lot of children. Which meant that Gary would be more than happy to make more babies. With me! Having a family was my biggest dream, and I planned to tell my new man this as soon as I had the chance.

THE OTHER SIDE OF ALCOHOLISM (Wendy)

I may not be an alcoholic.  But I’ve spent my life surrounded by alcoholics.  I have three older siblings, all sisters, all of them successful women, all of them dependent on alcohol.  If they had the necessary strength and honesty to speak of their issues, they would have plenty of stories to tell.  I have my own to tell, that of the other victims of alcohol abuse: the people who try to help the addicted.  The people who stand by, oftentimes helplessly, and watch their loved ones destroy themselves.  Hope burns eternal, even if we eventually have to acknowledge that you can’t help those that don’t want to help themselves.

The other thing about alcohol’s hidden victims is that we seem to attract more people with problems into our lives.  It’s like the addicted can sense that you’re sympathetic and knowledgeable to their needs, so they attach themselves to you, and a lot of times you don’t even know it’s happening.  That’s exactly what happened when I met Shawn.

Tangled Webs is the second book in my Women Like Us Series.

Transformations, Book One of the series, is available on my BOOKS page, along with all three of the books from my Girls of Glam Rock Series.